I came into the service dog world with very minimal knowledge about service dogs. I had no intentions of getting a service dog (or prospect, as I later learned is the correct term before it’s a service dog in training).

I joined my first group, eager to share my adorable girl, what she does for me, and the other things I wanted to train her for (I learned these are tasks). My adorable, floofy Kiska—how could anyone say anything negative about her?

Within seconds, the comments started coming in.

“Great Pyrenees should never be used as service dogs. Do you even know anything about the breed? (ahem, see me over at It’s Dog or Nothing.)”

“Umm… you don’t have a service dog in training. You have a prospect.”

“Your dog’s collar is in the wrong position. And don’t get me started on the vest.”

“Did your puppy pass a temperament test? Did you meet with a professional trainer??”

If it hadn’t been against the group rules to the delete the post, I would have. Instead, I just hid and hoped for the best. I don’t mind being educated, but please don’t be condescending, which is how it often feels.

A few months later, I had a question about Kiska’s vest. I was struggling with the fit to keep it from shifting to one side or another. I figured, what’s the harm in sharing a video asking this question? I just need to know how I can fix this harness.

People immediately started commenting on the video about how the reason for shifting was beyond obvious. I took pictures showing that I had tried that and it didn’t work, but I’d still get comments about how I was wrong.

I no longer post in that group—or any service dog group.

I really do. A lot of service dog handlers are angry and frustrated. People are bringing pets into places they’re not allowed and are threatening their dog’s training—and their own health and safety.

Service dogs cost thousands of dollars and take years to train. I’d be beyond pissed if someone’s dog attacked Kiska, deterring her ability to work for me. Over the years, I might become a tad snarky. But us new handlers need help.

Educating about ESAs vs. SDs

There’s a right way and a wrong way to educate here. In my small time in the service dog world, I’ve learned that most of us newbies genuinely want help. We’re disabled and aren’t getting help from our doctors. We don’t know where to start because we know there are so many frauds out there.

We don’t want to end up on the next scam site.

But some people honestly don’t know they’re using the terms incorrectly. Please educate us. Tell us the difference between the two, or send along an infographic. Please don’t start berating us for confusing the two. We want to learn the correct terms so we can continue the education, hopefully improving the lives of service dog teams.

Educating about ADA vs. FHA

I was so proud of myself for learning about the Americans with Disabilities Act (ADA) and thought I had it all figured out. Then I learned about the Fair Housing Act (FHA) and realized there are so many loops, twists, and turns.

I’m not going to even try to explain the differences because I know I’ll mess it up.

This can be a confusing topic—even for experienced service dog handlers. Help us understand and walk us through it. Then we can help educate the next group.

We all have our own opinions. Personally, I like to keep Kiska’s vest fairly simple. To-the-point patches and not a lot of distraction. Plus, I think “cleaner” vests look more professional. But that’s just my opinion.

There’s no reason handlers have to hide or repress their personalities. Want a rainbow vest? Do it. Want unicorn patches? Go for it. Considering decking your service dog out in Harry Potter gear? You do you. (Also please tell me where you got the things because I need them.)

Experienced service dog handlers will tell you to choose one of the Fab Four—Labrador Retrievers, Golden Retrievers, Standard Poodles, and Smooth Collies—and for good reason. In general, these breeds are more likely to have the required temperament of a service dog (which less than 1% of dogs have).

But there are always exceptions to the rule. Too many people are made to feel bad because of their chosen breed. And sometimes—like with Kiska—the dog chose the role.

I recently saw a photo of a handler and her large service dog at a restaurant. The dog was laying at the handler’s side, in the aisle, rather than under the table (a lot of handlers’ preferred placement). But the caption didn’t give any context.

Was the dog tasking? Was this the trained placement? Is the dog still learning how to tuck? Maybe it was just completely disgusting under the table.

We don’t know. All we see is a cute dog behaving at a restaurant—what seems to be empty at the moment. But instead of positive responses, she received many snarky comments about the dog not being under the table.

There was still plenty of room in the aisle, so the dog was not a fire hazard or altering the state of the business. And there’s no law saying service dogs need to be under the table. But people still had to criticize her.

There were several commenters I wanted to high-five for their awesomeness, and one that I wanted to give a crown to for this thought: Service dogs are medical equipment. If it was a wheelchair instead of a dog, would people still be throwing a fit about it?

To sum it up, please be gentle with us. We’re trying. We’re learning. And a huge thanks to all the amazing handlers out there. You’re not recognized nearly enough. 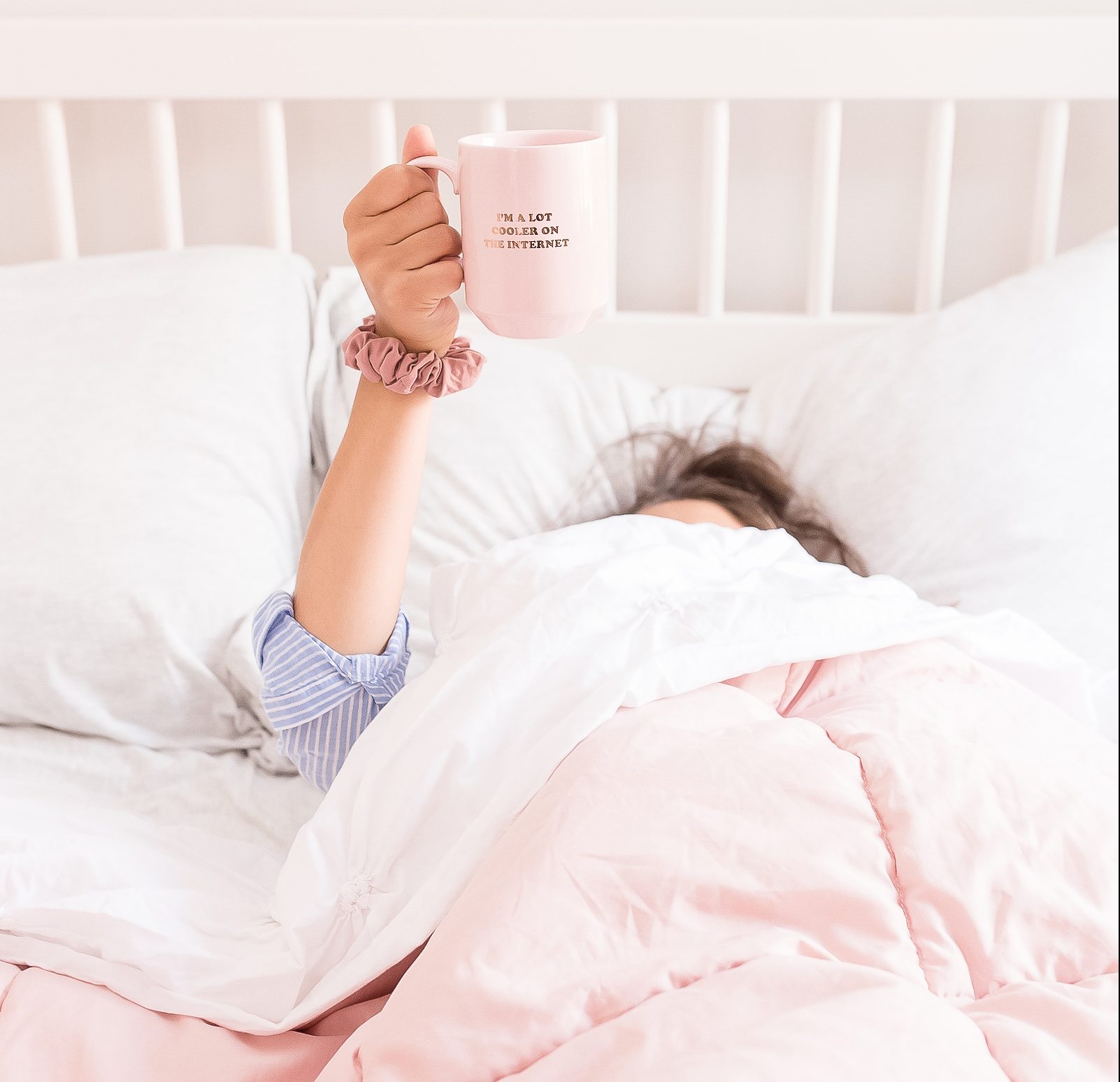